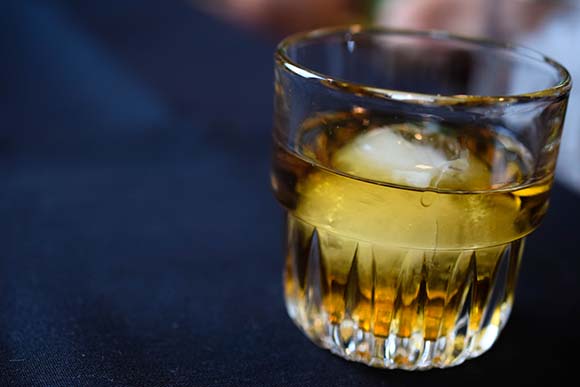 Christner’s Prime Steak and Lobster in Orlando, Florida has announced a new bourbon partnership with Heaven’s Door, a collection of handcrafted American Whiskeys co-created with Bob Dylan. The custom bourbon is the fifth in Christner’s line-up, available at the restaurant.

While Heaven’s Door was founded in 2018, the idea for the brand was born in 2015, when singer-songwriter Bob Dylan trademarked the term “bootleg whiskey” in reference to his previously unreleased “bootleg” recordings. But whiskey industry pros Marc Bushala and Ryan Perry saw an opportunity to collaborate with the artist on a new brand. In 2018, Dylan signed on as a co-creator. The name “Heaven’s Door” is a reference to Dylan’s 1973 song “Knockin’ On Heaven’s Door.”

“I wanted to create a collection of American Whiskeys that, in their own way, tell a story. I’ve been traveling for decades, and I’ve been able to try some of the best whiskey spirits that the world has to offer. This is great whiskey.” – Bob Dylan on the creation of Heaven’s Door 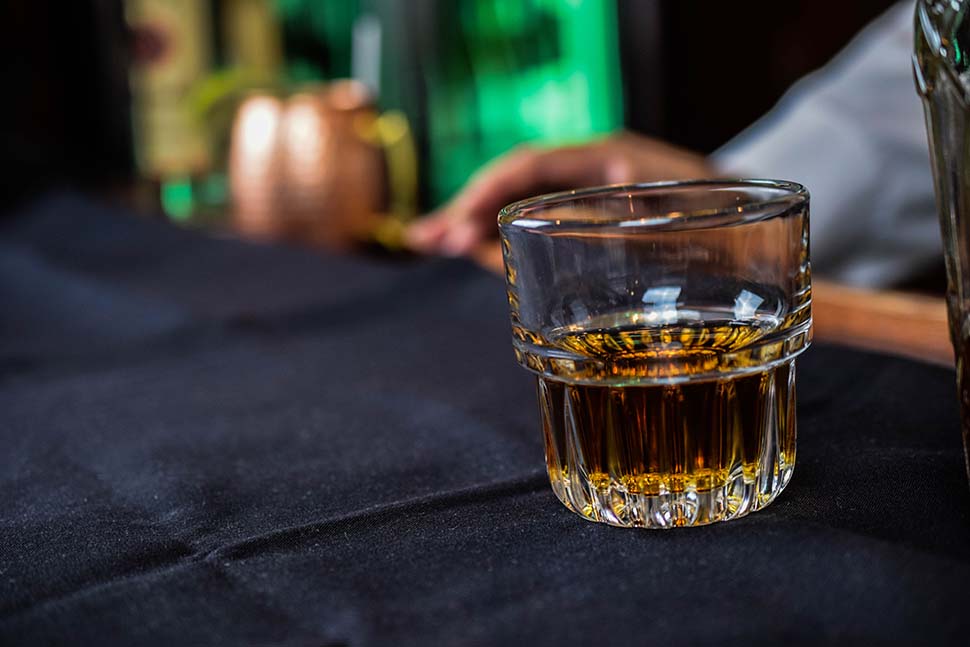 Heaven’s Door specializes in limited releases, although the company has its own permanent line as well. Its “Bootleg Releases” offer fans of the brand a new release annually, always in a beautifully designed bottle bearing a Bob Dylan painting. The company also releases limited edition products, often in collaboration with other brands. The spirits themselves have often been aged for up to 26 years. Additionally, Heaven’s Door is Dylan’s only commercial pursuit in his decades-long career.

Heaven’s Door has won numerous awards including Whiskey of the Year from the London Spirits Competition and a Consumer Choice Award from the San Francisco World Spirits Competition. It’s also received ample media buzz and great reviews from outlets such as the Chicago Tribune, Breaking Bourbon, and The Bourbon Review.

In the past, Heaven’s Door has collaborated with Rolling Stone and MGM resorts to create custom blends. 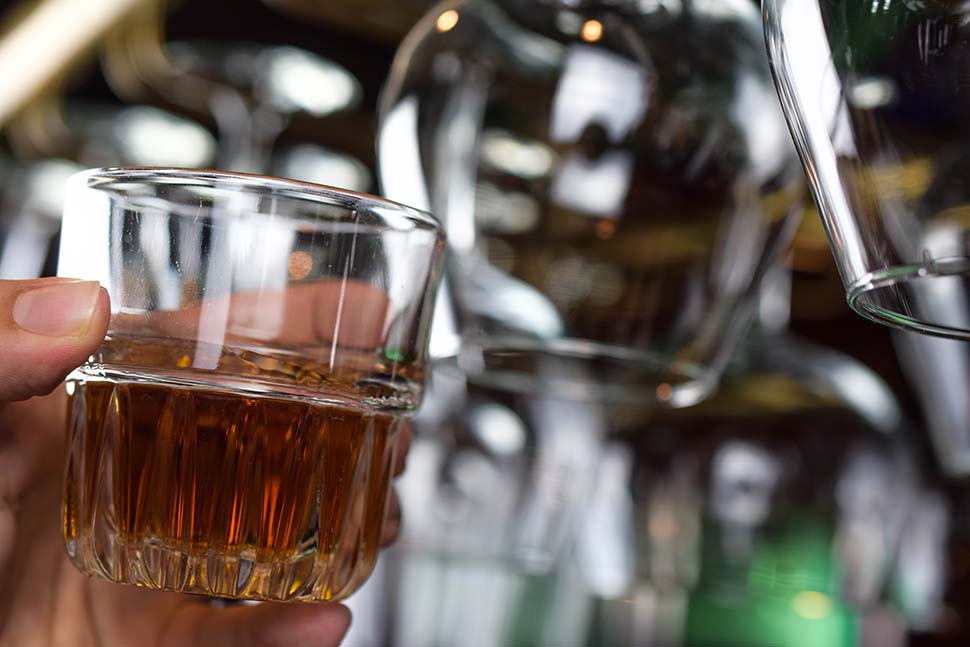 Christner’s offers custom bourbons from five legendary American distilleries, now including Heaven’s Door. The restaurant’s whiskey expert chose from a selection of unique barrels to find the perfect flavor to pair alongside the menu. Christner’s serves Heaven’s Door’s limited edition Single Barrel Bourbon, which has been aged in barrels specifically picked by Christner’s for a unique drinking experience.

If you’d like to try some of Heaven’s Door specialty Single Barrel whiskey, visit our location in Orlando and pair it with steak or lobster. At Christner’s, we have a wide drink menu including over 4,500 bottles of wine, classic cocktails, and our custom whiskey collection.