What to Pair With Cabernet Sauvignon 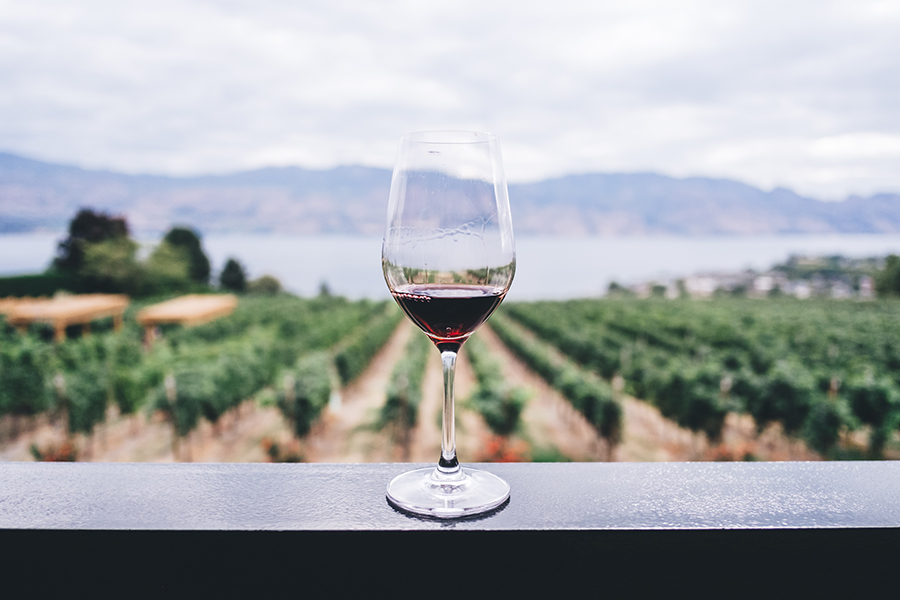 Cabernet Sauvignon is a rich full-bodied dry red wine traditionally from Bordeaux. It is the ‘offspring’ of Sauvignon Blanc and Cabernet Franc, originating at some point in the 17th century. This wine is most commonly from Bordeaux or Napa Valley and offers an earthy taste that goes best with savory foods.

This wine is known for aging well in comparison to other wines. When Cabernet Sauvignon is young it holds a dense, rich purple coloring. As it ages it turns to a rusty orange. Upon drinking, if you choose to decant Cabernet Sauvignon, aim for roughly two hours to open up the desired notes through oxidation and allow sediment to sink to the bottom.

What Pairs Well with Cabernet Sauvignon

Tender and flavorful, rich marinated steaks play well with the smooth tannin structure in a glass of Cabernet Sauvignon.

Note: If you’re going for a burger loaded with a variety of toppings, Cabernet Sauvignon may no longer be the best pairing option. This wine does best with simply dressed burgers.

Charcuterie and Cheese Board

A well-styled charcuterie and cheese board alongside a Cabernet Sauvignon can be a delicious pairing. The important information to note is the meats and cheeses used on the boards. When pairing wine with a charcuterie or cheeseboard the flavors should be neither overpowering nor contrasting to the selected wine.

The rich flavor of our New York Strip pairs well with the harsh tannins of Cabernet Sauvignon.

The selection of cheeses on this plate neither overpowers nor contrasts in acidity from Cabernet Sauvignon making it a perfect pairing.

The History of Cabernet Sauvignon

You’ll often hear Cabernet Sauvignon referred to as the King of Grapes. This wildly popular grape is the most widely grown globally, using up the most hectares for production over all other grapes. France makes up a larger concentration with over 55,000 hectares dedicated to Cabernet Sauvignon. Previously Cabernet Sauvignon has been known by the following names: Petit Cabernet, Petit Vidure, Vidure, and Uva Francese.


Try a Glass at Christner’s

If you’d like to try a glass of Cabernet Sauvignon, visit our location in Orlando and pair it with our New York Strip. At Christner’s, we have more than 4,500 bottles of wine to choose from. If you aren’t sure where to start by trying out our O’shaughnessy’s Napa Cab, a rich fruit blend. If you want more assistance, our in-house sommelier is happy to assist you with finding pairings.