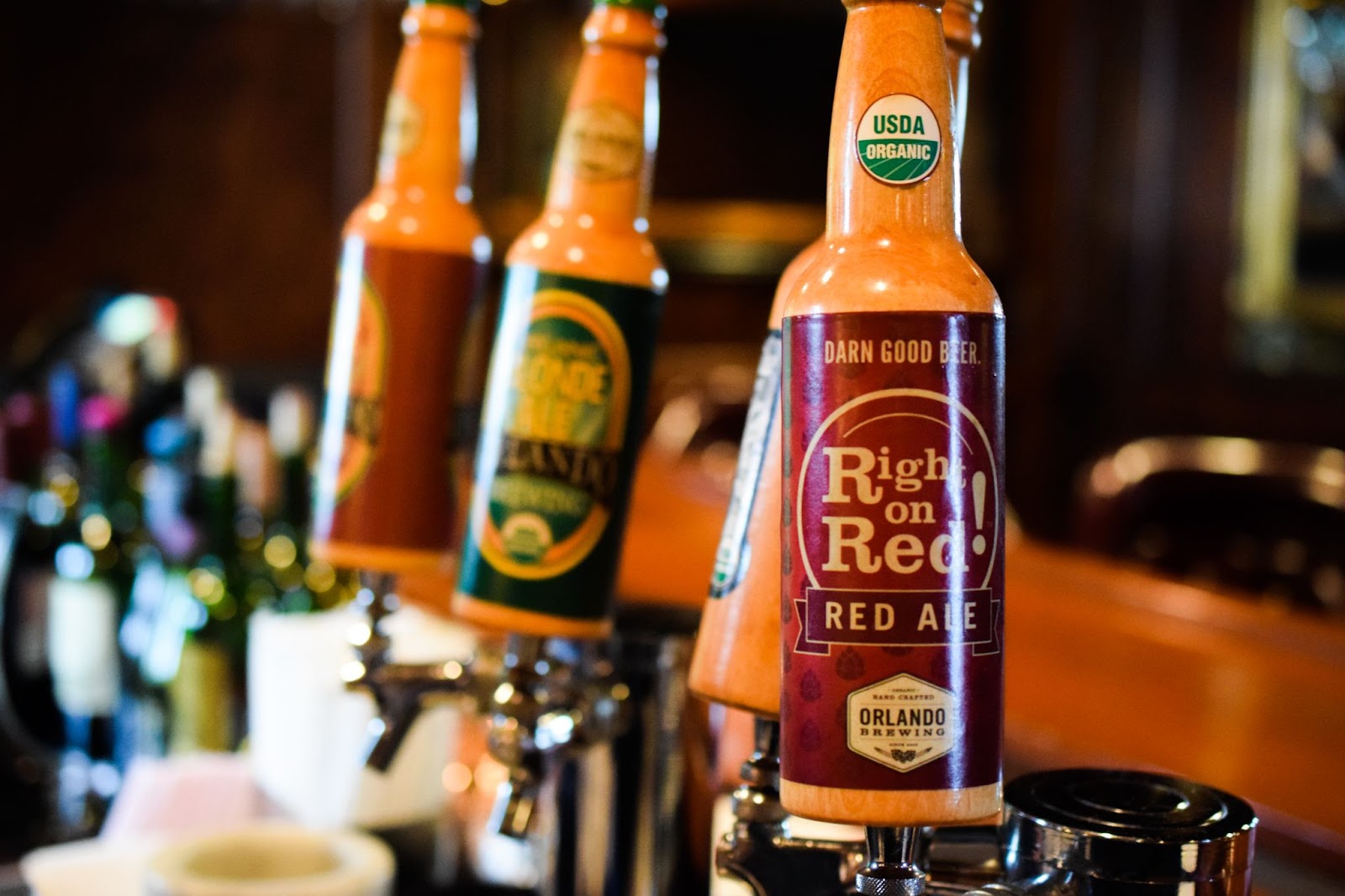 August 5th is International Beer Day and is the perfect opportunity to stop by your favorite local steakhouse for a beer and a steak. But what’s the best way to celebrate?

What Is the Purpose of International Beer Day?

There are three primary reasons for celebrating International Beer Day:

When Is International Beer Day?

How Is International Beer Day Celebrated?

The very first International Beer Day was celebrated by Jesse Avshalomov in Santa Cruz, California in 2007. Since then, it has grown and is now celebrated across 6 different continents in 207 different cities within 80 countries. Whether your location has an official celebration or not, you can celebrate by doing the following:

Buy Someone a Beer

One of the best ways to celebrate International Beer Day is to buy someone else a drink. This way, you can give the gift of a beer to someone in honor of the holiday.

Thank Your Server and Bartender

Additionally, International Beer Day is also a day to thank those that participate in the process of either making or serving beer. Be sure to thank your server or bartender. If you happen to be somewhere you have access to a brewer, make certain to thank them, too.

Try a Beer From Another Culture

While the idea is to try beers from different countries, if you don’t have access to imported beers or prefer to drink your favorite domestic beer instead, drinking a beer with friends and appreciating your local brewers and bartenders is still an excellent way to celebrate International Beer Day.

What Beers Does Christner’s Have on Tap? 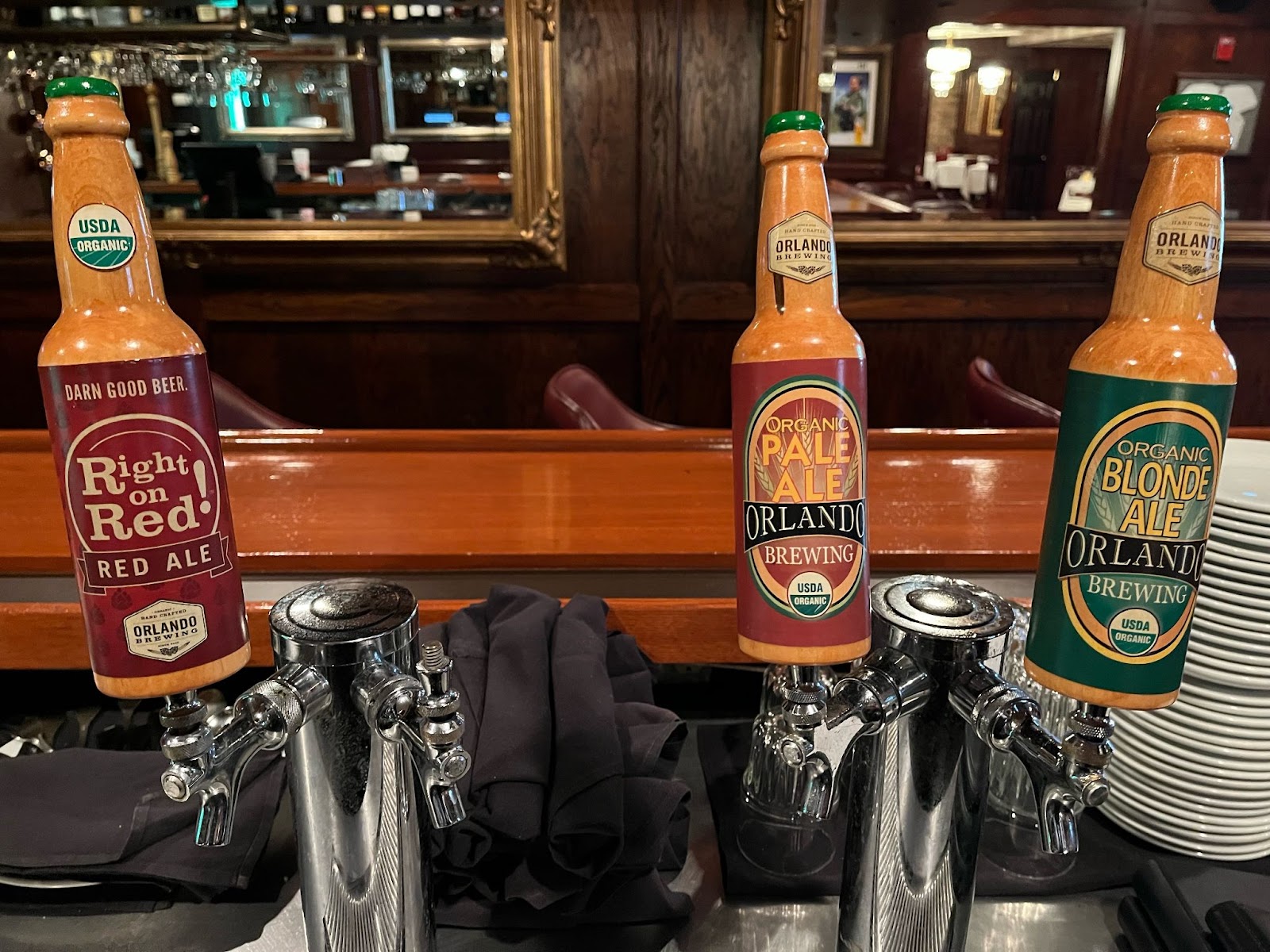 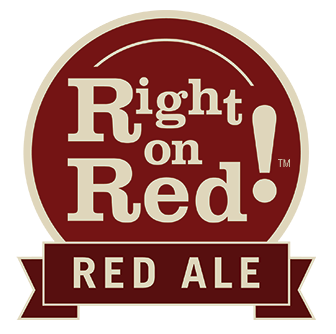 The Right On Red! Ale is a full-bodied, Irish-style ale that balances Columbus and Fuggles organic hops with a sweet caramel taste from the malt. 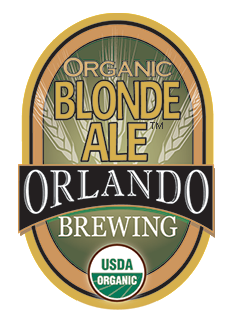 Orlando Brewing’s Organic Blonde Ale is a light-bodied ale with low levels of bitterness from its organic Liberty hops and tastes crisp and refreshing with a dry finish. 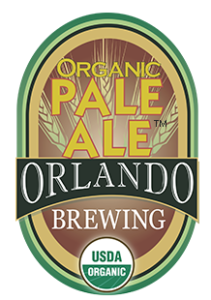 The Organic Pale Ale is a medium-bodied ale with a taste that combines Organic Cascade hops with a distinct citrus flavor.

Who Is Orlando Brewing?

Orlando Brewing was founded in 2001, at the beginning of the craft beer revolution in the United States. The goal was to make the best beer that they’d ever tasted. Orlando Brewing makes sure to honor its Orlando, Florida roots with beers that maintain a distinctive local flavor and use all organic ingredients.

Why Is Orlando Brewing All Organic?

Orlando Brewing is proud to be Florida’s only organic brewery certified by the USDA. They’re organic because they follow the Reinheitsgebot German Purity Law of 1516, which means they use only these ingredients and nothing else:

What Meals Pair Well With Beer? 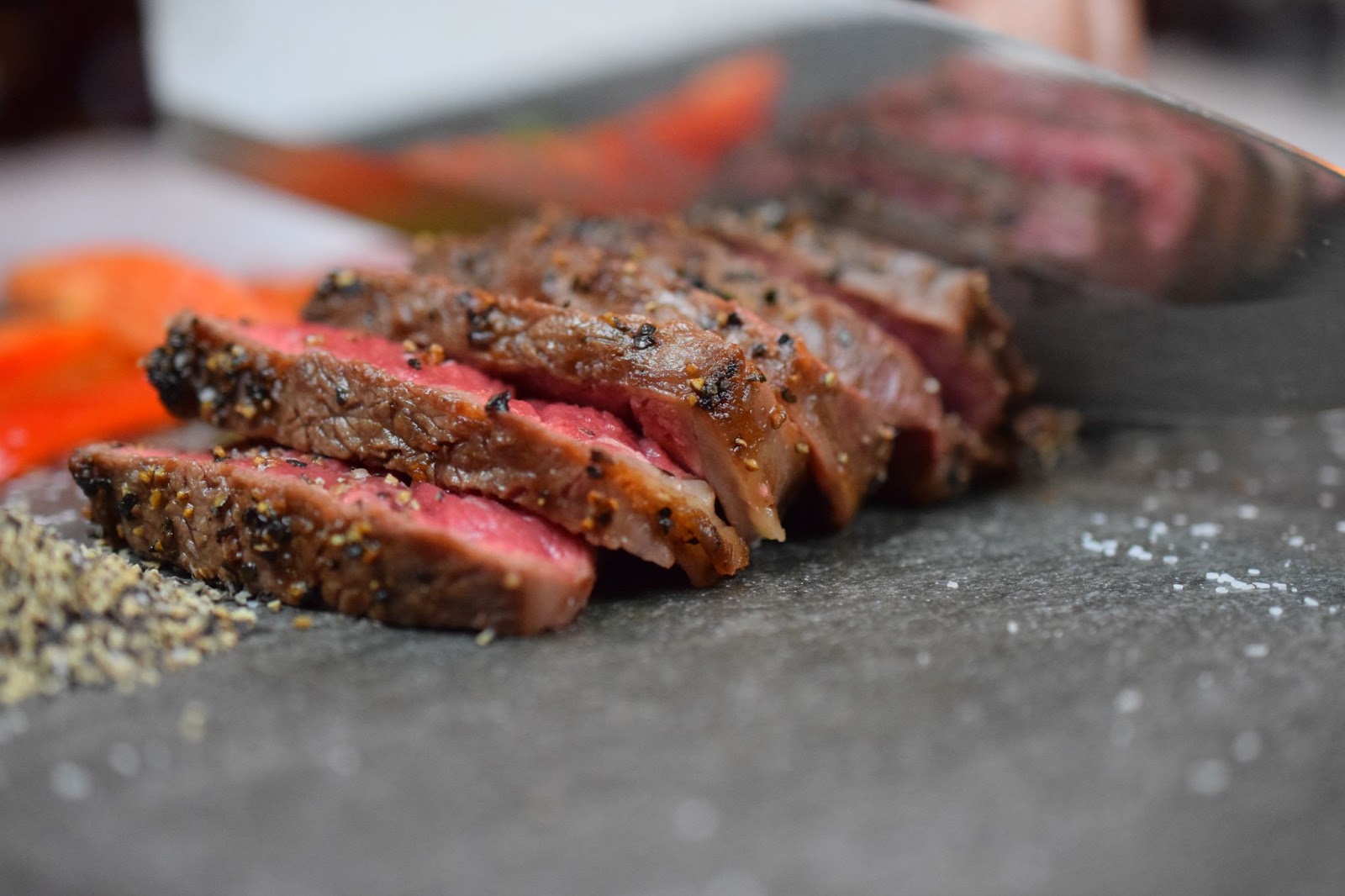 Beer pairs well with both steak and seafood. If you’re coming to Christner’s, you’re in luck, because we offer a variety of types of both.

Steak Options to Pair With Beer

Some of Christner’s USDA prime steak options include:

Seafood Options to Pair With Beer

Seafood is also an exceptional pairing if the focus of your meal is a celebratory beer. Some excellent options include:

Enjoy a beer at Christner’s

If you’d like to try the delicious Orlando Brewery beers that we have on tap, visit our location in Orlando. Buy one for a friend to celebrate International Beer Day with us. Make your reservation today.