Cocktail History: The Origins of the Old Fashioned

Cocktail History: The Origins of the Old Fashioned

Everything you need to know about the old fashioned
Read Time: 1.5 minutes
Jun 10, 2022 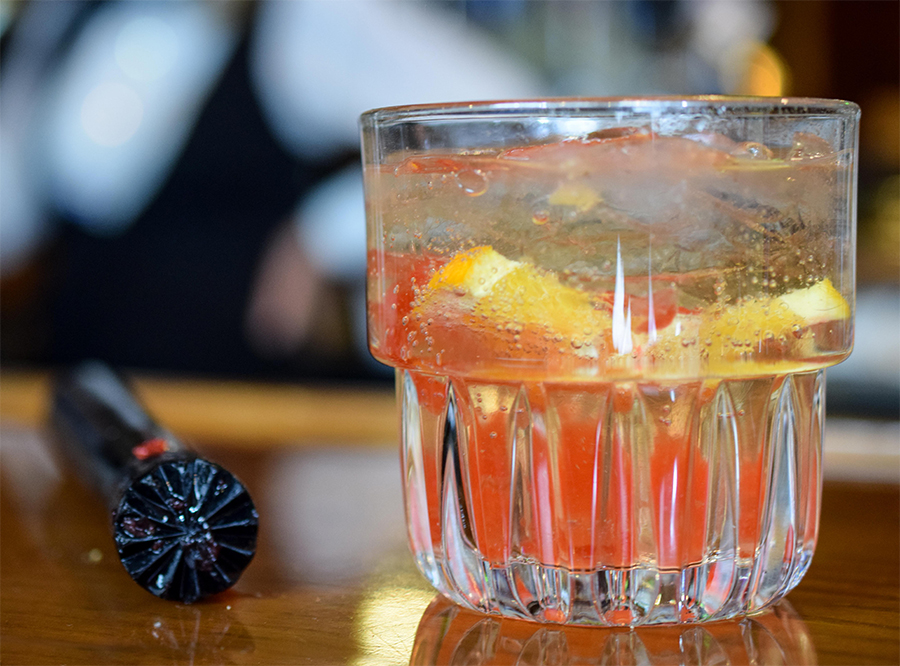 The Old Fashioned is a classic cocktail served on the rocks and featuring whiskey. With roots dating back to the 1800s, the Old Fashioned has quite a long history. Its name actually comes from the way it is made—the old-fashioned way using a whiskey glass and a dissolved lump of sugar with a tidbit of water. According to lore, the name the Old Fashioned originated because people ordered cocktails requesting “the old fashioned way”.

What is an Old Fashioned?

Definition An Old Fashioned is a classic cocktail served on the rocks. It is made up of whiskey, sugars, bitters, and sometimes water or soda water. Generally, it will be garnished with a cocktail cherry and an orange slice.

The Invention of the Old Fashioned

The history of the Old Fashioned from there is up for debate. The Old Fashioned as we know it today may have originated in Louisville, Kentucky in 1880 at The Pendennis Club or it could have been New York City.

How the Old Fashioned is Served

The Old Fashioned is traditionally served as follows:

Order an Old Fashioned at Christner’s 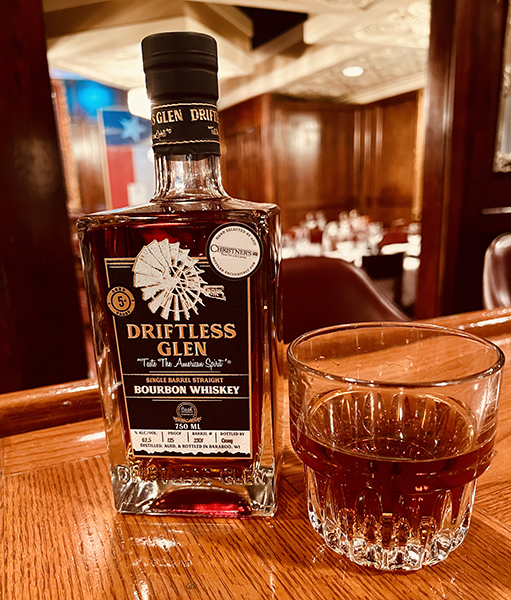 We offer an Old Fashioned at Christner’s that features Driftless Glen Custom Single Barrel, Angostura bitters, then muddled orange and Luxardo cherry. It’s finished with a splash of soda water and served on ice.

If you like the Old Fashioned but you’re looking for something different, you may also like Christner’s Manhattan or Christner’s Negroni.

Take a look at our cocktail menu or make a reservation.