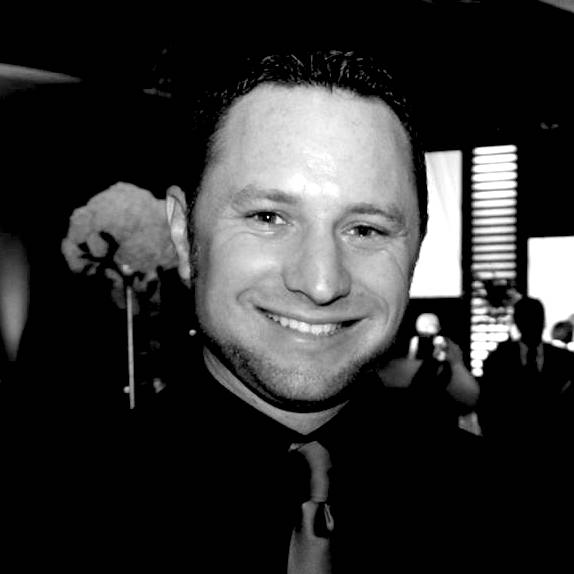 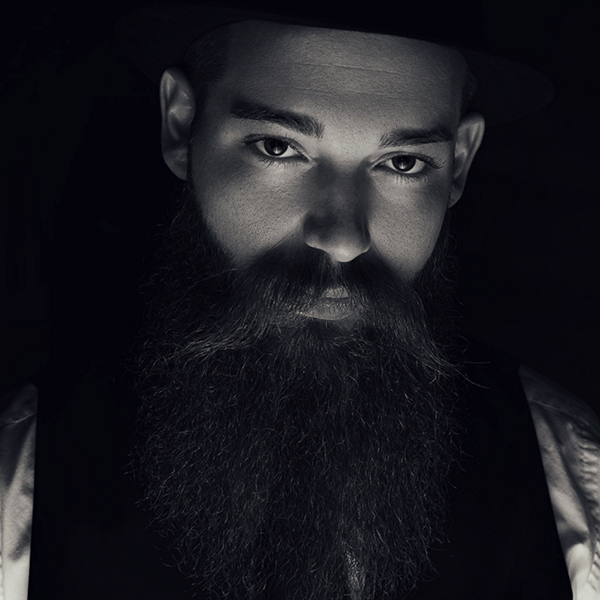 Meraux Dantes is a mysterious and mystical mindreader—and a charming and captivating character. Close up you’ll see him move objects without touching them and bend metal with his mind. On stage, you’ll watch in awe as he reveals the celebrity you’ve merely thought of in your mind. Meraux’s belief that some of the greatest things in life are best left a mystery infuses each of his performances. He’s a specialist in “mind magic” — using observation, intuition, and unique hypnotic techniques in a safe, professional, and most importantly, fun, manner. 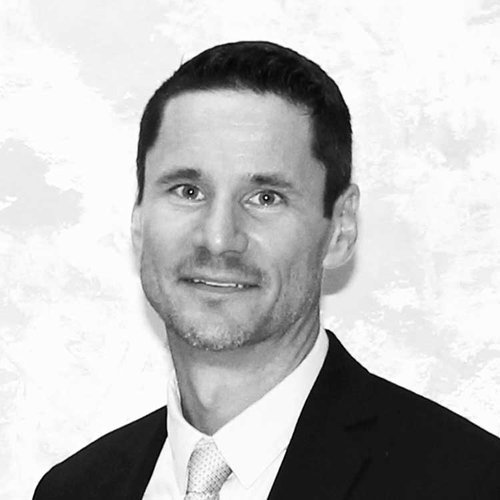 For Eric, magic isn’t just a hobby, it is a way of life. His first taste of performing began at only 11 years old when he astonished his fifth grade class with a rope trick. Since then, he has been hooked. For the last 16 years, he has worked at a local children’s hospital performing for the pediatric patients.

During the day, Eric works as a full-time educator teaching engineering to middle schoolers. This has afforded him the chance to teach a magic class for the last six years.

This past year, Eric presented at the Florida Association of Child Life Professional conference on the therapeutic benefits of magic. He has performed numerous times at venues throughout Central Florida.

Prepare to be astounded as Eric performs intimate, astonishing close-up magic right in front of your eyes.