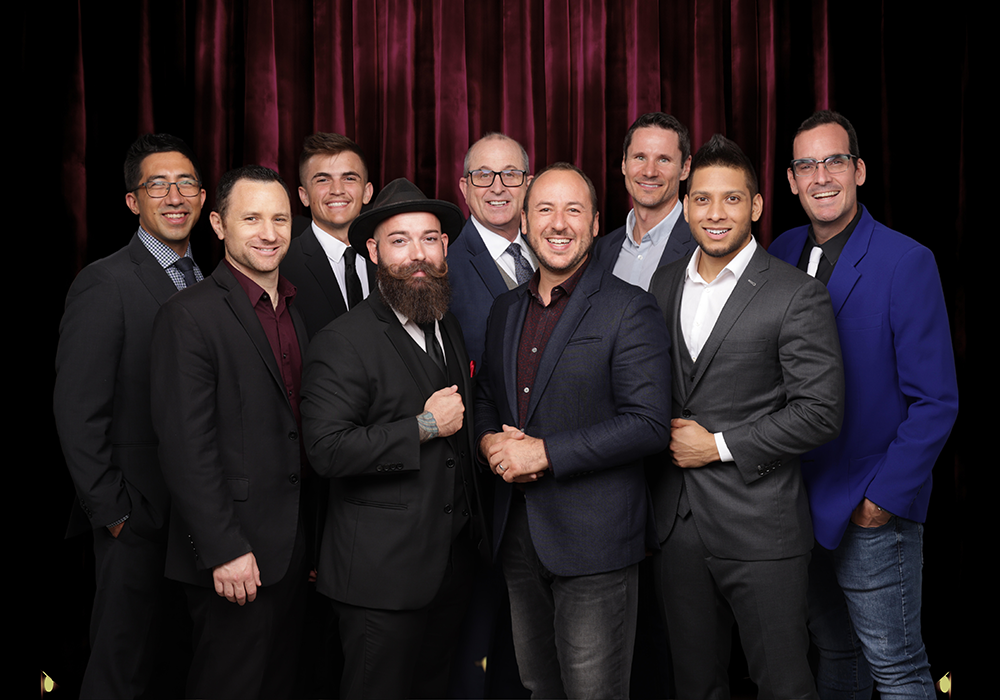 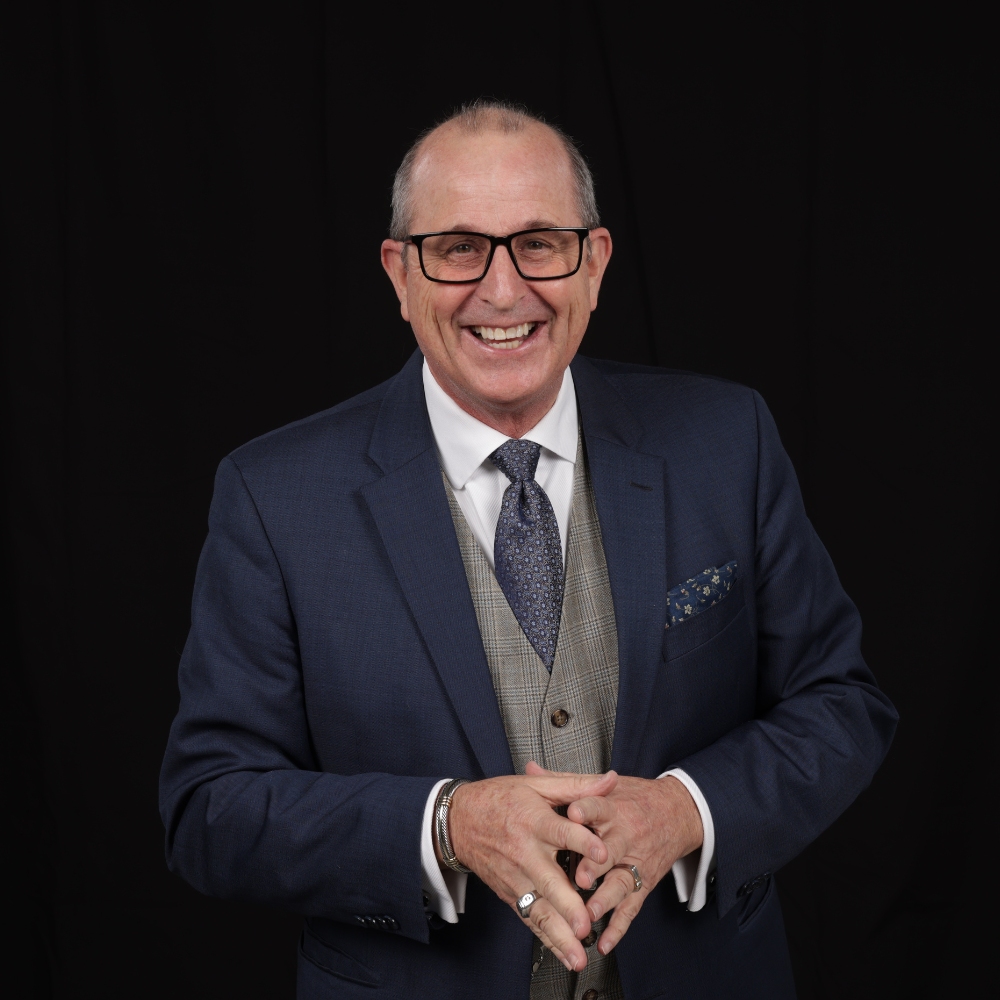 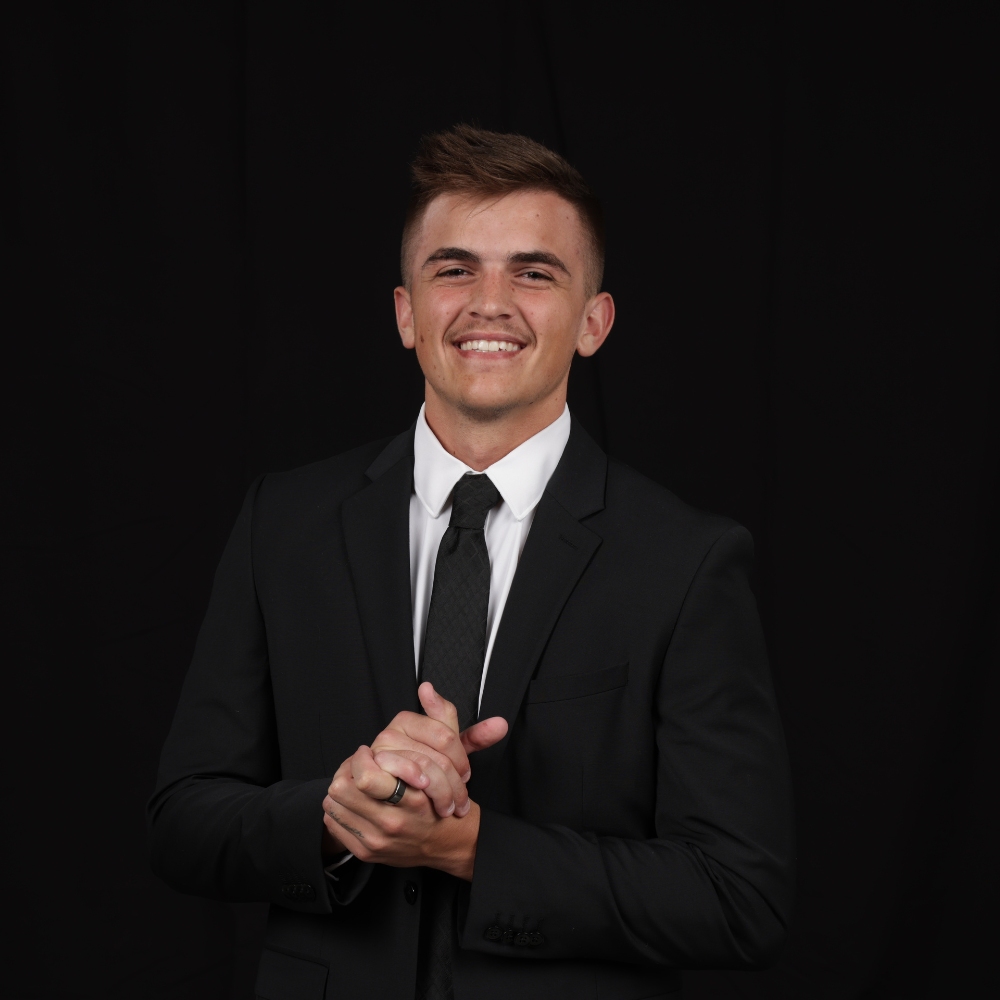 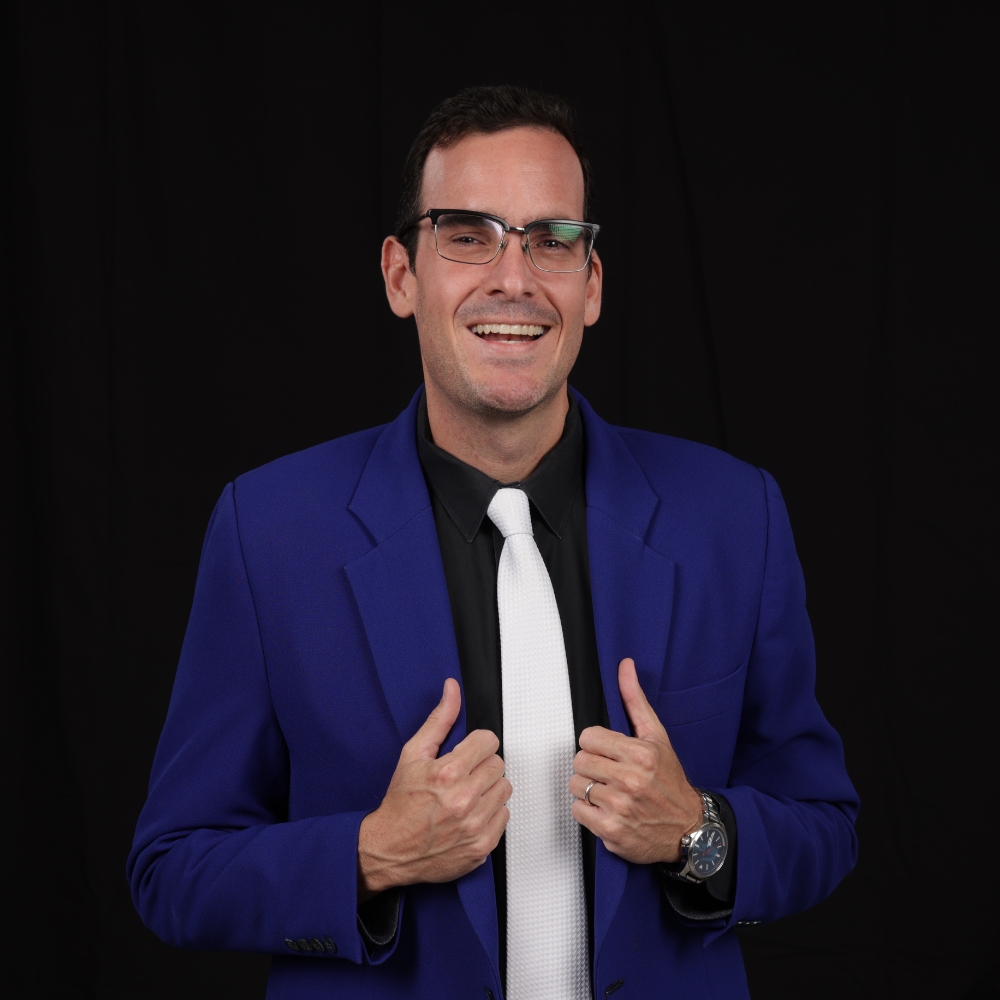 Daniel Giandoni has one major goal as a magician—to make you laugh. Daniel’s performances combine magic, comedy, and music into an unforgettable experience that your audience will long remember.

Daniel’s jaw-dropping magic has earned him first-place wins in prestigious magicians’ competitions, like Latin American FISM and InkaMagic. An economist by education, Daniel is a thinker, too, consulting about magic for films and TV.