What Are Whiskey Staves? 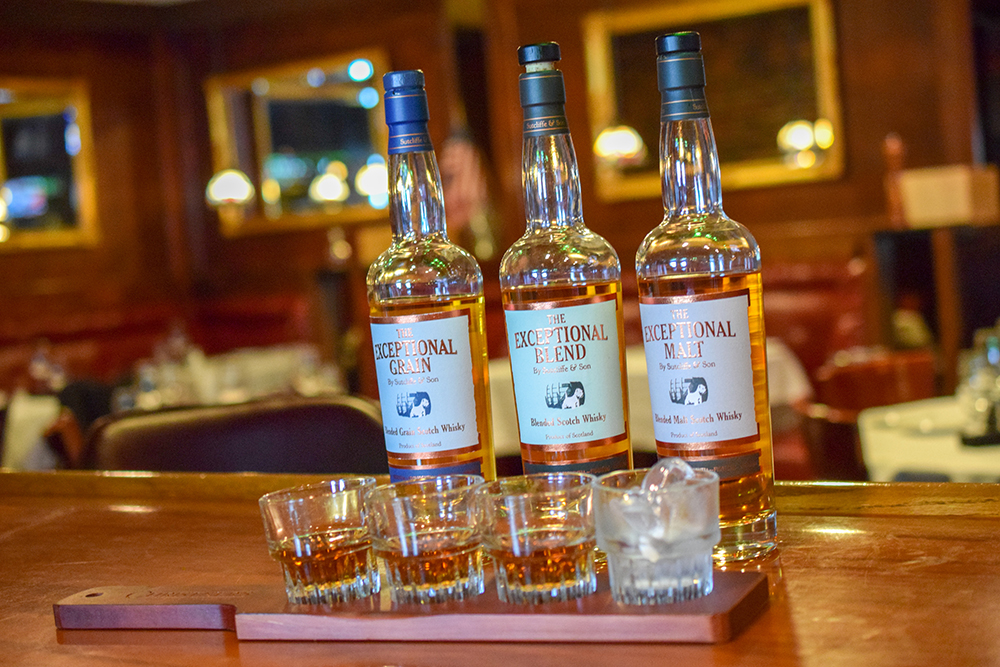 What Are Staves Used For? 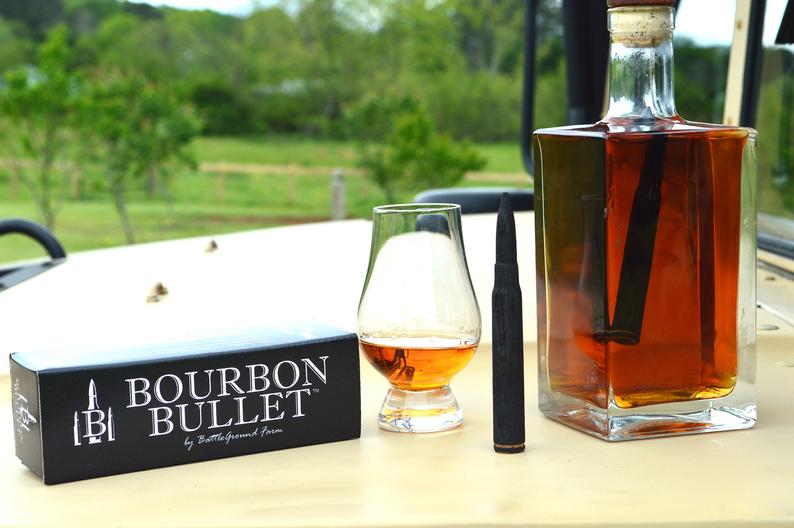 Whiskey staves are used to change the flavor profile of alcohol. Different staves will have different flavor outcomes. Whiskey enthusiasts can experiment with staves to create a flavor profile they like.

To use the stave, you simply add it to a bottle of alcohol of your choice and let it sit for a set amount of time. After the aging process is complete, the whiskey staves can then be used again to further age another bottle. In fact, whiskey stave can be used multiple times each.

Where Do Whiskey Staves Come From?

Whiskey staves are what make up whiskey barrels where the whiskey is first created. The whiskey staves are then created into smaller pieces or chips than can then be used for further aging. If you’re looking to practice aging staves yourself, you’ll probably have the best luck by going throughout a company that specialized in staves for at-home whiskey aging. You can check out brands like Beyond Barrels, Time & Oak Whiskey Elements, or Oak Infusion Spiral. Whiskey staves that aren’t used for further aging are often sold on the secondary market and repurposed as cutting boards, candleholders, and other handmade goods.

How Thick Are Whiskey Barrel Staves?

Whiskey staves are usually ¾, ⅞, or 1 inch in thickness. The purchased whiskey staves you use for aging will be cut down from the original staves used in the aging barrel itself.

The Benefits of Whiskey Staves 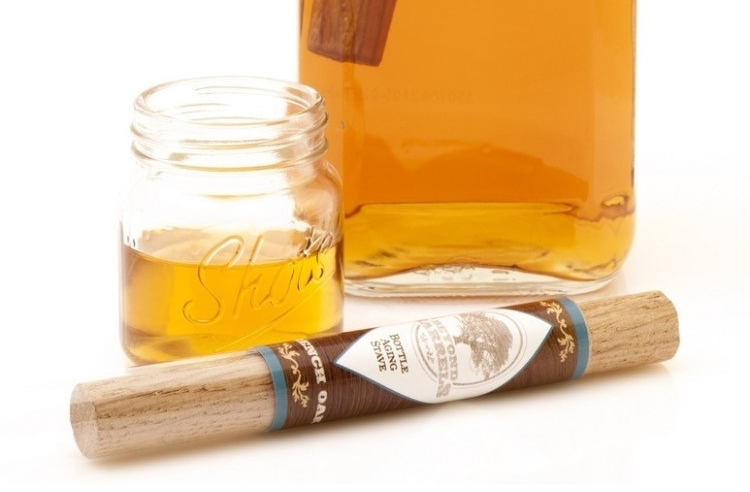 Image created by The Vintage Gentlemen.

The biggest benefit of aging whiskey with whiskey staves is the improved flavor and smoother feel of the resulting aged whiskey. For whiskey enthusiasts, the opportunity to experiment with flavor allows them to curate whiskeys that meet their exact preferences.

Whiskey staves and aging certainly isn’t for everyone. There is a time investment and the resulting whiskey isn’t guaranteed to be exactly what you were hoping for. But for some, having a completely unique whiskey that can’t be picked up at the store is worth the time spent experimenting with different stave combinations.

What Types of Whiskey Staves Are Available?

American White Oak is the most common whiskey aging stave used. But there are a number of other wood types that can be bought specifically for aging. These include: Depending on the oak you use, common flavor outcomes from whiskey aging staves include caramel, toasty, vanilla, roasted coffee, and bittersweet chocolate among other flavors. Besides the oak type, flavor is affected by the toasting and charring of the wood, the amount of time soaked, and the proof of the whiskey used.

Using Oak Chips and Cubes as an Alternative

Alternatives to whiskey staves are chips and cubes. You can purchase these through an online shop or a local brewery store. Just as with whiskey staves, oak cubes can be used to age whiskey further.

How Long Should You Age Your Whiskey Using Whiskey Staves?

Whiskey staves can be used to age alcohol for anywhere from one week to six or more months. Some recommend not aging the whiskey past four weeks, with between two and three weeks as a perfect timeframe. The company you purchase your staves from will likely have recommendations for how to use their staves for aging.

Aging staves will work to further flavor whiskey with varying results. You’ll need to adjust and experiment to get the flavor you’re looking for. While you won’t turn a cheap bottle of whiskey into a $10,000 one, you can create a more rich, flavor experience. Will you be experimenting with whiskey aging staves? Let us know!