What Is Lagniappe? | Christner's Prime Steak & Lobster in Orlando 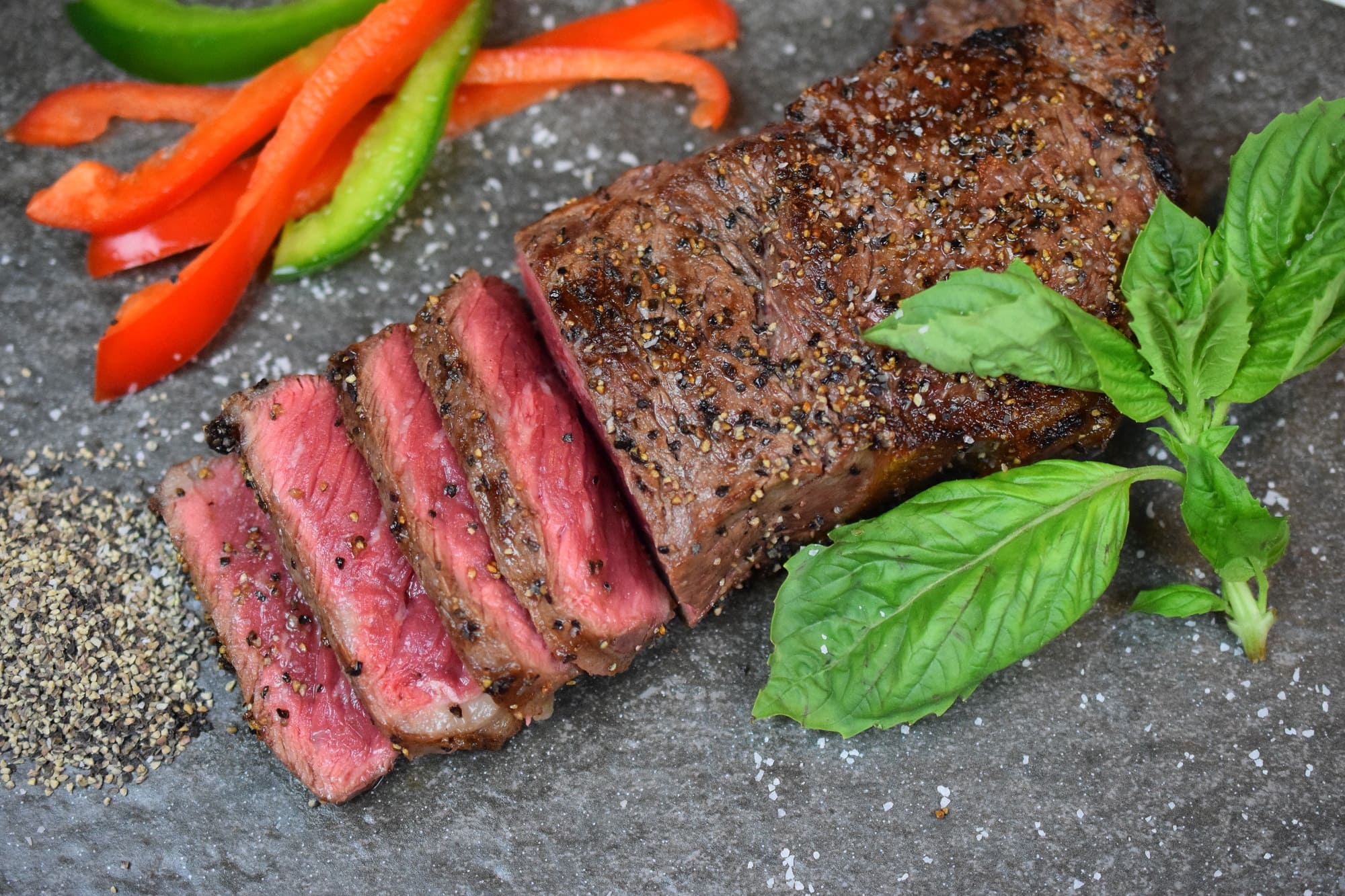 “Lagniappe” means something that’s “thrown in for a little something extra” for a customer. The word can be traced back to the Louisiana French. Today, in fine dining, it often refers to a meal that comes with pre-determined sides. Let’s review the word’s origins, its current uses, and what it means at Christner’s.

The word “lagniappe” was introduced to the vernacular by the Louisiana French. However, the word is Spanish in origin, coming from the Spanish word “la ñapa,” meaning a free bonus. La ñapa also comes from the Quechua word “yapay,” which means to increase or to add, or “to throw in a little extra.” The Spanish Creoles brought “la ñapa” to the New Orleans region, where it was then adopted by the French, who called it lagniappe. 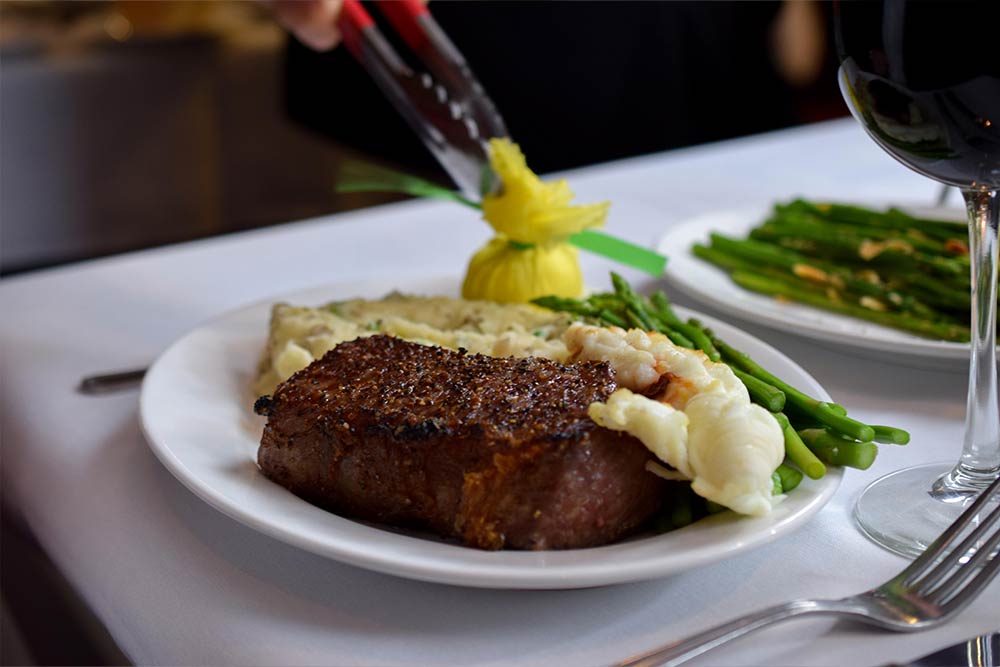 In the old days of New Orleans, grocers would compete to have the best lagniappe to keep customers coming back. Children would often ask shopkeepers for lagniappe, so it was something expected by most businesses and people in the city. In modern terms, a lagniappe is like the idea of a baker’s dozen: throwing in one extra baked good to a customer’s purchase.

What Does Lagniappe Mean at Christner’s? 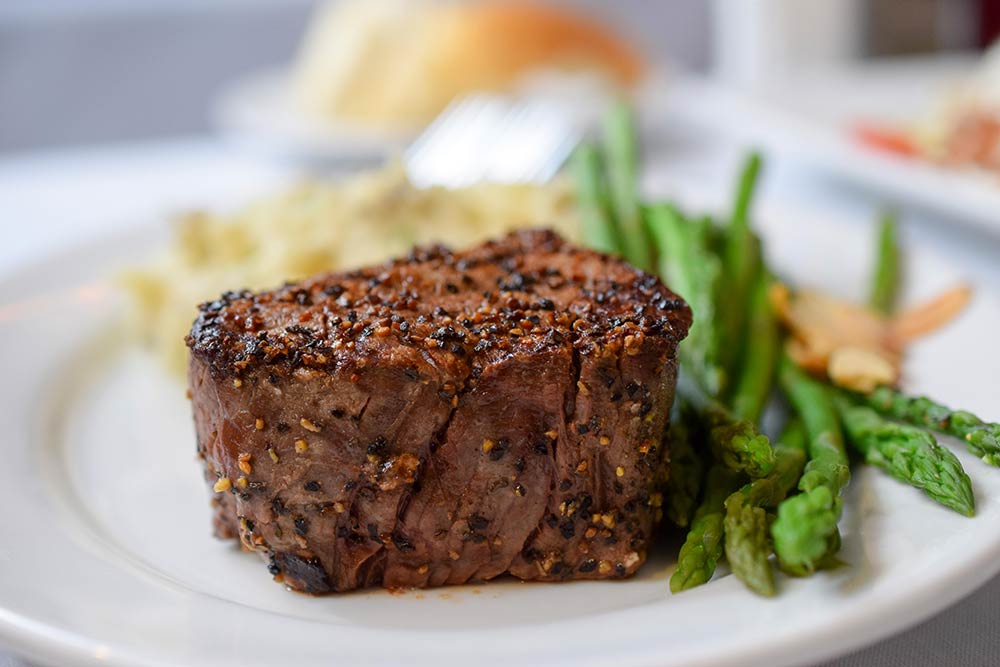 Christner’s Prime Steak & Lobster has a lagniappe section on the menu, denoted as “something extra” for our guests. These options include designated side dishes that come with the purchase of certain 6-12 ounce steaks. Each of the meat options is smaller, such as a filet, USDA Prime strip, or filet tips and possible sides include pasta, potatoes, and vegetables. These options are also less expensive than buying a larger steak or meat option with additional side dishes.

Want To Try the Lagniappe Menu?

Visit Christner’s Prime Steak & Lobster in Orlando, Florida to try one of the options off of our lagniappe menu. We also offer extensive meat and seafood options, in addition to our 4,500+ bottles of wine, custom bourbon selections, and craft cocktails. Call to make a reservation today.