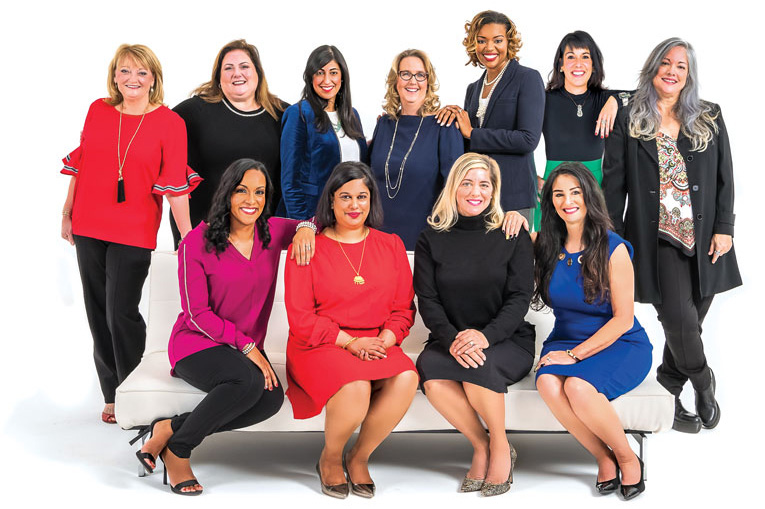 Orlando Magazine has released its Orlando Women Of The Year for 2019 and our very own Alice Christner is honored among the crowd. The magazine featured Alice’s constant commitment to Orlando’s residents through her food and philanthropy.

Read Alice’s profile below or click here to read the full article. 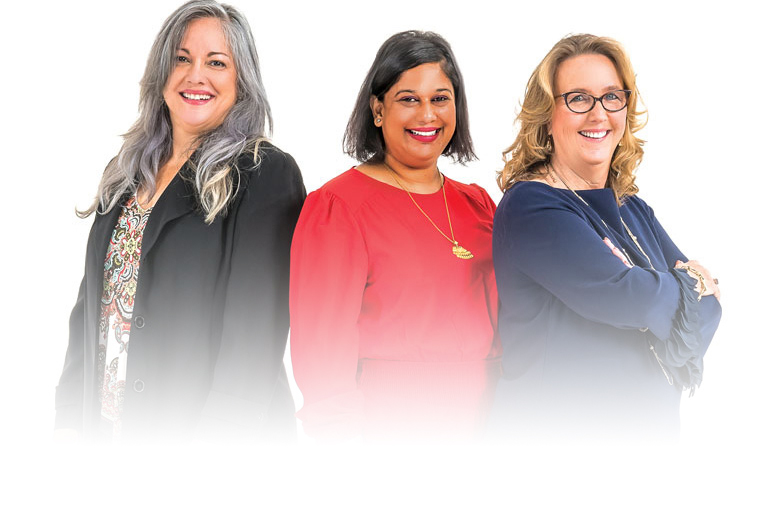 “Christner’s has become a local icon since the family-owned restaurant opened 25 years ago. But co-owner Alice Christner doesn’t just serve up high-end dining experiences. She serves the community.

‘The Christner family is committed to giving back locally and believes their work with partner foundations fosters a healthy and growing community in Central Florida,’ her nomination reads. Christner supports a multitude of Central Florida organizations and charitable events, including the MDA Toast to Life Gala; Howard Phillips Center for Children & Families; Ali’s Hope Foundation; and Restore the Roar, an ’80s-themed event that benefits the Winter Park High School Foundation.

‘I see my role as one of encouragement to help lift up and support my community and its members. I hope that I have encouraged my family and friends to realize their blessings and demonstrate a pattern of paying it forward,’ she says.

The restaurateur—who wears a number of hats on the job—is credited for her role in the success and reputation of Christner’s Prime Steak & Lobster, which has won numerous local, regional and national awards. Says the nomination: ‘Alice’s innovative practice is to stay true to their roots, brand and high standards without bending to every whim or trend in the restaurant and hospitality industry. Christner’s is a classic steakhouse that wishes to celebrate a timeless commitment to quality food and service.'”